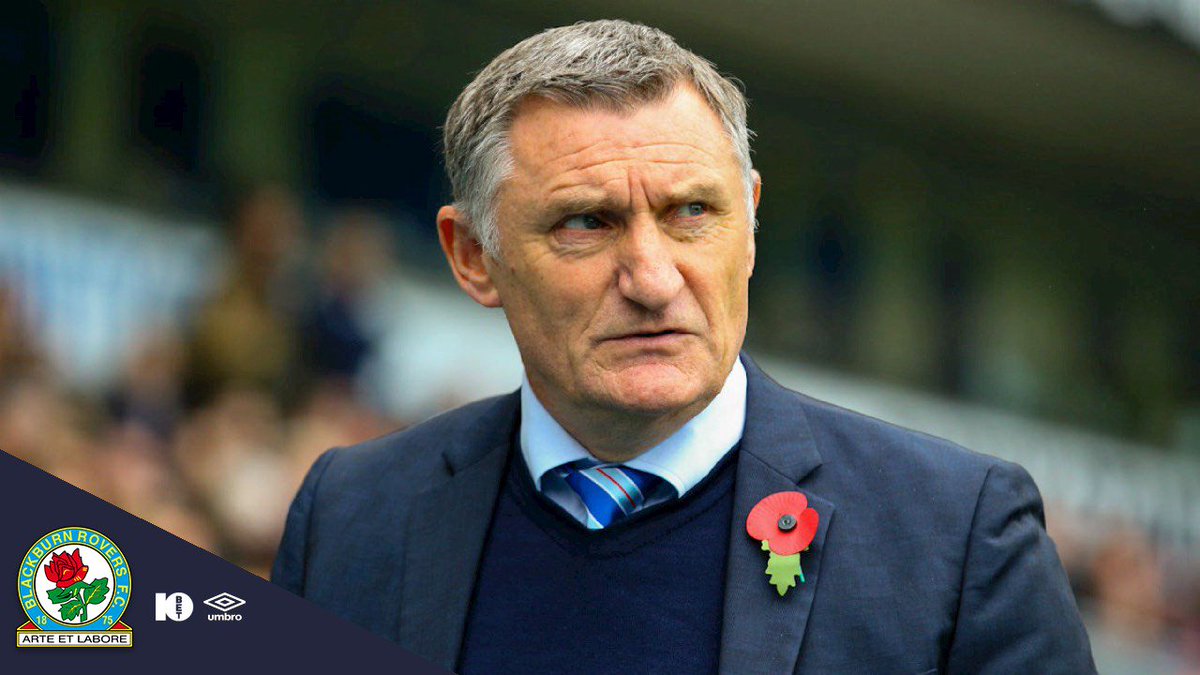 Speaking to iFollow Rovers, Mowbray admitted that the team were embarrassing from set-pieces where Wednesday had the upperhand for most of the game. END_OF_DOCUMENT_TOKEN_TO_BE_REPLACED

“I have not done anything wrong. This process is in place to help the investigation take its due course. I am collateral damage.” END_OF_DOCUMENT_TOKEN_TO_BE_REPLACED Owen Dale was his effort go wide immediately after the break. The Blades dominated the game as they tried to get the equalizer. Fifteen minutes from the end of the game, substitute Stephen Mallon sent the ball towards Tyler Smith. Smith curled the ball but it hit the goal post and Jordan Hallam got the equalizer. Alex seem to have done enough to force the game to extra time, but an 89th minute goal from Tyler Smith ensured that Crewe didn’t make it to the next round. END_OF_DOCUMENT_TOKEN_TO_BE_REPLACED

Davis said, “I can’t go to Ben and ask why he was not at his spot and why he made the move forward. The reason being it’s been discussed in the team meeting and he’s been told to do that, but, he has faltered in execution. So, that’s the issue. Once he leaves the line, he has got to get the hold of the ball.” END_OF_DOCUMENT_TOKEN_TO_BE_REPLACED

For the fans of Crewe Alexandra the question is what would seem to be a good season for the team in League two.

The last season or the one that is ending has been tough for the team. They might want to forget the season they played in 2015-2016. The season proved to be disastrous and there were several reasons for the same.

With league two in 2016-17, many are wondering what would be good for the team. The board of the team has announced that Steve Davis would have a future that is being questioned if the start of the next season would be similar to the last one. Indeed, their past three campaigns have left much to be desired. Steve Davis on the other hand, is banking on a pre season program. He feels that necessary tests for the team will be provided in such a program. Crewe Alexandra would be facing the team of Wolverhampton Wanderers as a pre season match. Steve Davis is confident that this pre season match is what his players need to spruce up their skills for the season coming up. END_OF_DOCUMENT_TOKEN_TO_BE_REPLACED