Charlton Athletic have been handed a fine by the Football Association (FA) for the failure to control their players during a recent League One clash with Crewe Alexandra. In a statement from the FA on Friday, London team Charlton were given a £3,000 fine for the failure to make sure that their players behaved well during the league meeting with Crewe Alexandra last week Wednesday.

The Charlton players were furious with the match officials after they were denied the opportunity to take a point from the Crewe game. The Addicks thought they had secured a 2-2 draw with a late equaliser when Elliott Lee scored in the 95th minute via a deflection only for the goal to be ruled out for offside. The aftermath of the disallowed goal was a protest from the Charlton Athletic players to the match officials led by centre referee Robert Lewis. In the end, Crewe Alexandra held on to the 2-1 win to condemn the Addicks to a third straight league defeat.
END_OF_DOCUMENT_TOKEN_TO_BE_REPLACED

Young winger Bennett is on loan at Crewe Alexandra from North London side Tottenham Hotspur. He suffered the slight hamstring issue during the win over the u-23 team from Midlands club Wolverhampton Wanderers in the Papa John’s Trophy. The Tottenham Hotspur loanee was part of the Crewe Alexandra team that secured a 3-0 win over the Wolves u-23 team and he was unlucky not to get on the scoresheet during the game.
END_OF_DOCUMENT_TOKEN_TO_BE_REPLACED 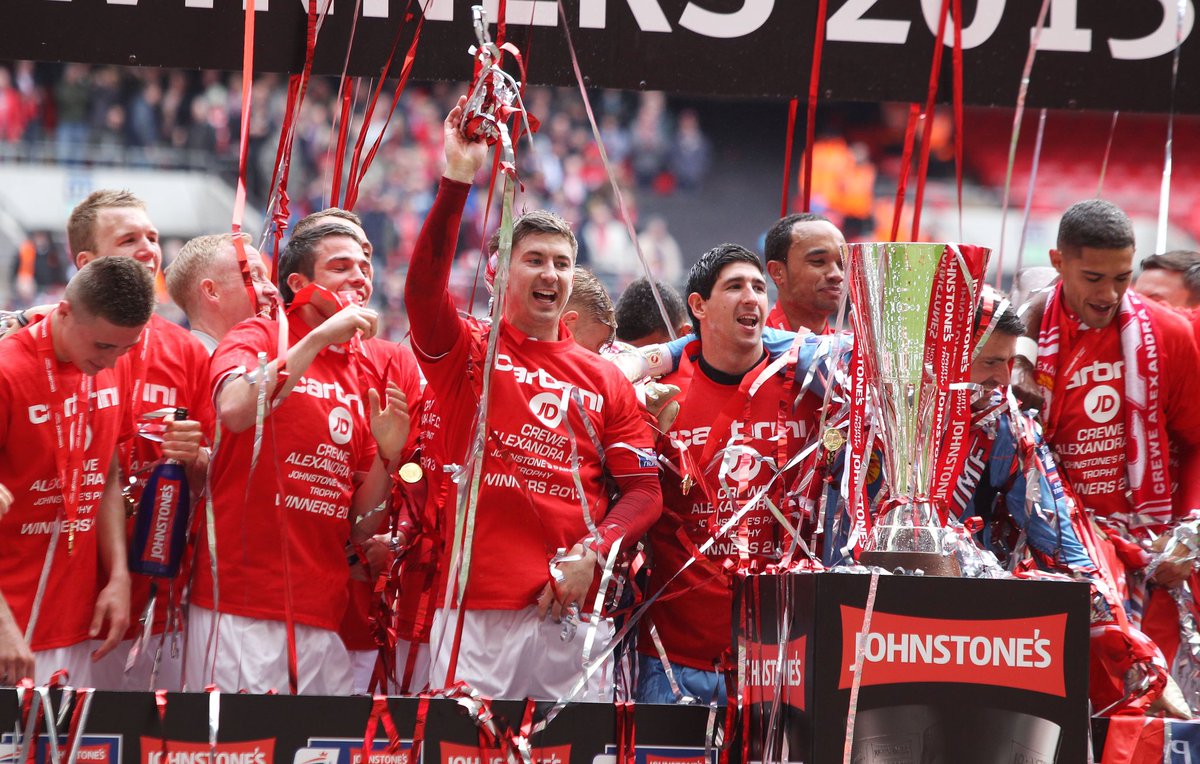 The objective for Crewe Alexandra this season is to gain promotion to the English Championship and they have decided to achieve this objective by signing a lot of players. Spanish midfielder Gomes is one of those players and he has put pen to paper on a two-year deal at the club until the summer of 2023. He was signed as a free agent. END_OF_DOCUMENT_TOKEN_TO_BE_REPLACED

League One club Crewe Alexandra are one of several teams keen to sign Bristol City rising star Ryley Towler. This is according to the exclusive report from the stables of the Football Insider. It was revealed that Crewe Alexandra and three other clubs are in tbe race to sign Towler on loan.

Apart from Crewe Alexandra, Hartlepool United, Rochdal and Cheltenham Town are the other clubs keen to sign Towler who penned a new deal at Bristol City earlier in the summer.  It was revealed that Bristol City tied him down with a three-year deal.
END_OF_DOCUMENT_TOKEN_TO_BE_REPLACED

Welsh football giants Cardiff City have completed the signing of midfielder Ryan Wintlefrom Crewe Alexandra in the English League One. The 24-year-old has signed a three-year deal with the Bluebirds after turning down a new contract offer from Crewe Alexandra.

Wintle was offered a new deal to stay at Crewe Alexandra beyond the end of his dealthis summer but the player opted to leave the club as a free agent to join Cardiff City in the push for Premier League football ahead of the 2022/23 campaign.
END_OF_DOCUMENT_TOKEN_TO_BE_REPLACED

Crewe Alexandra shot stopper Will Jaaskelainen has been named in the team of the season in League One as compiled by Whoscored. The Crewe Alexandra goalkeeper was one of the best players for the club as he played a big part in his team finishing in the top half of the table.

Jaaskelainen was a major factor for Crewe Alexandra who ended the regular season in 12th position in their first season back in the division. He finished the season with the third best saves per 90 minutes (three).
END_OF_DOCUMENT_TOKEN_TO_BE_REPLACED