Many clubs have produced young stars for the big clubs in the Premier League. The big clubs are known to prey on the young talent from clubs in lower divisions. Some of the talents go on to reach their peak while others never lived up to their expectations. 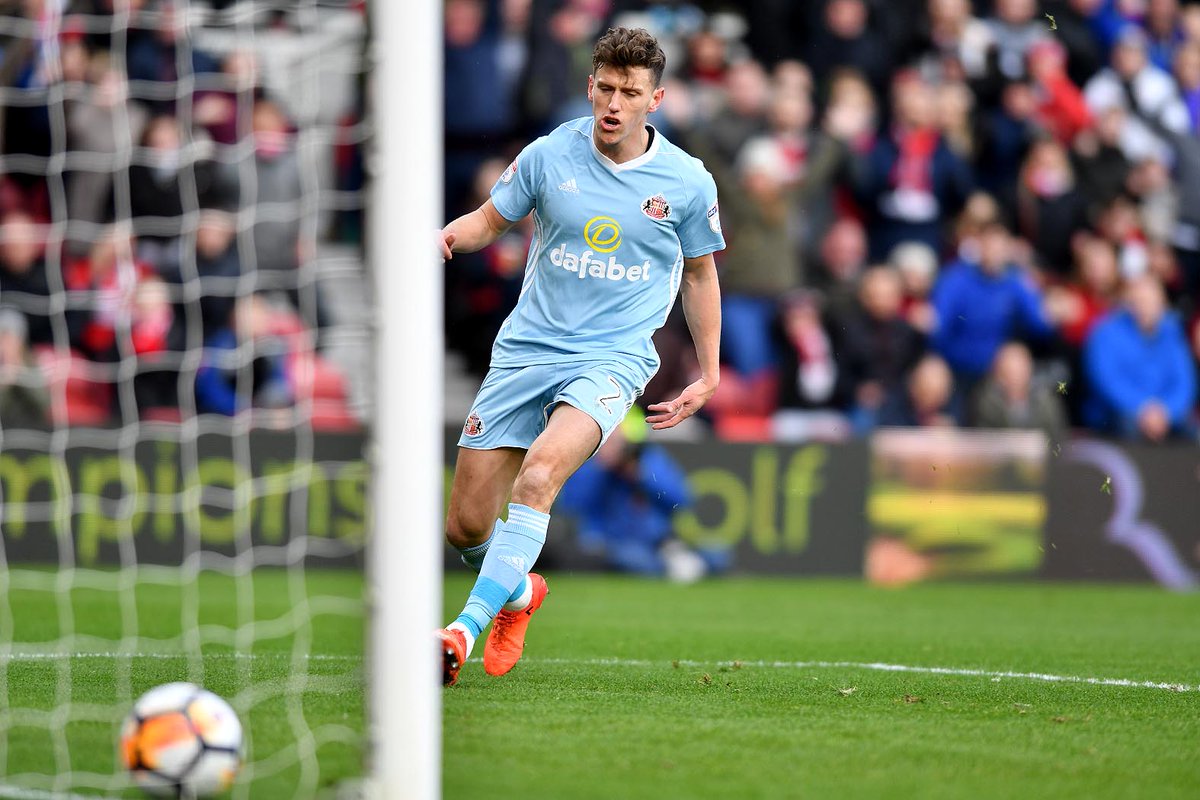 Here we take a look at young players who came through the academy of Crewe Alexander.

He was ​scouted and signed by Crewe manager Dario Gradi in 2003. Billy Jones was just 16 when he signed his first professional contract. He completed his debut for the club. In that season he won the Goal of the Season and younger Player of the Year award. Not a bad way to introduce yourself. He later played for West Brom and Sunderland.

He became an ​England International. Dean Ashton signed a scholarship at Crewe in 2000 at 16. He made his debut later that year. Ashton had a huge future ahead of him and it wasn’t long before the Premier League came calling.

He was signed by West Ham United in 2006, he got his chance to play top-flight football. Unfortunately, his career was plagued with injuries and set-backs that devastatingly forced him into an early retirement.

​Ashley Westwood began his career at Crewe Alexandra in 2008 when he was 18. He made his debut a year later and made several more appearances for the club before they were relegated.

However, Westwood continued his hard-work at Crewe and began to flourish a few years later, scoring goals and helping to win games that saw Crewe return back to League One.

In 2012, he was given the captaincy at Crewe and successfully led the side for three league games before he drew attention from Premier League club Aston Villa. He signed for the Villains on the final day of the summer transfer window of 2012 for around £2m.