English club Crewe Alexandra might be resting their hopes on the Championship clubs when it comes to transferring its players in this summer. The club‘s manager David Artell said that the club currently believes that the Championship will serve as a key to their plans on making the sale of players in this season. It is also being speculated that defender Perry Ng and forward player Charlie Kirk are under the eyes of the clubs for the Championship especially after a very fancy campaign in 2018-2019 which gave them a strong stand for the same.

However, David still thinks that all that will happen in the Championship is more important to set things in motion especially when there are certain players whose health is in question currently. Artell said that in his whole career he has been very certain that the main facilitator of transfer of players is the clubs of the Championship and nothing else. It is only after sale and purchase in the Championship club that Leagues at one and two start their buying and selling. The only problem that arises in the whole situation is when the clubs of the Championship start rolling there are still certain clubs that are not in a very well financial position then and as a result it impacts them. After all, it is the nature of this whole set to make the sale of players and any changes will only affect their plans and make them mold accordingly to the situation at hand.
END_OF_DOCUMENT_TOKEN_TO_BE_REPLACED 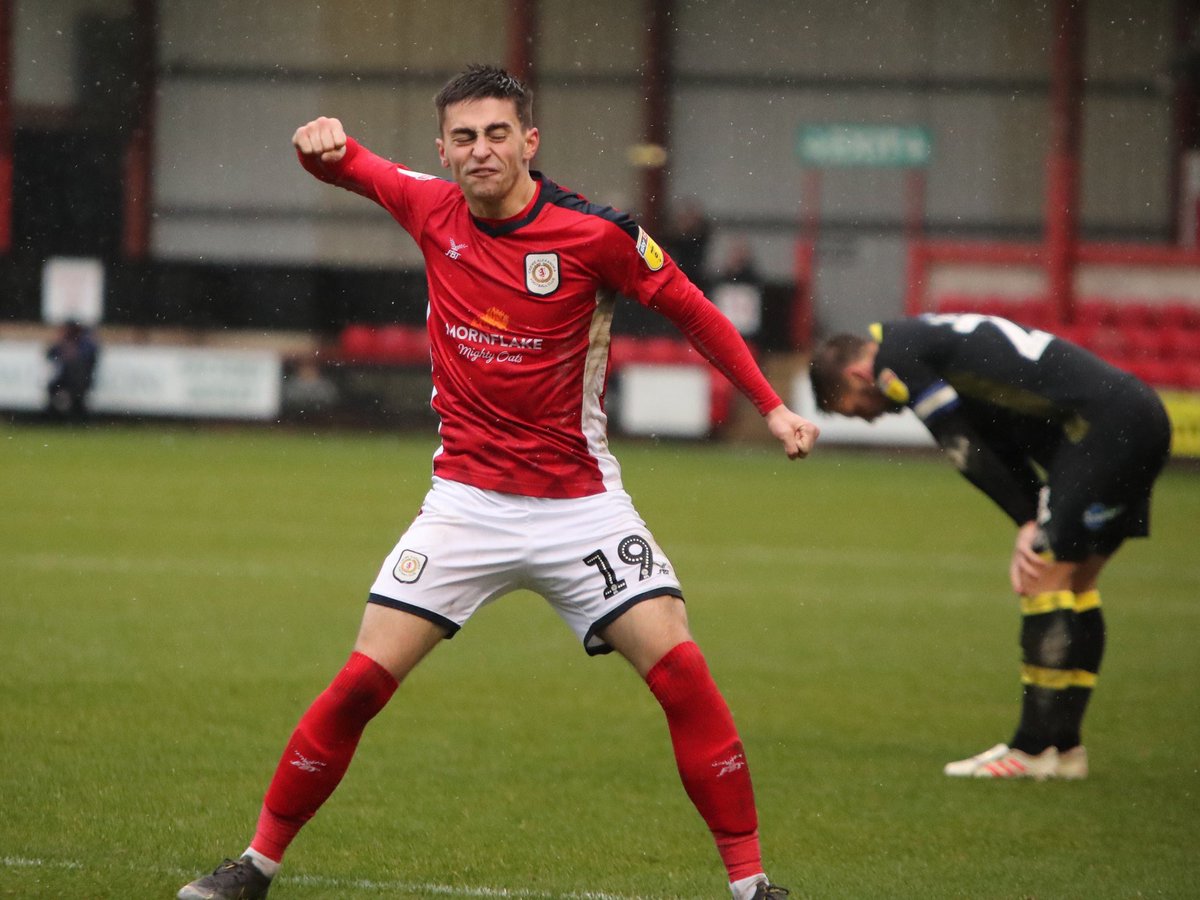 Crewe Alexandra coach David Artell was perplexed about the match during his post-match press conference. According to Artell, the draw was a hard one to stomach as he could not fathom how his side was unable to beat a poor Cambridge United side.
END_OF_DOCUMENT_TOKEN_TO_BE_REPLACED 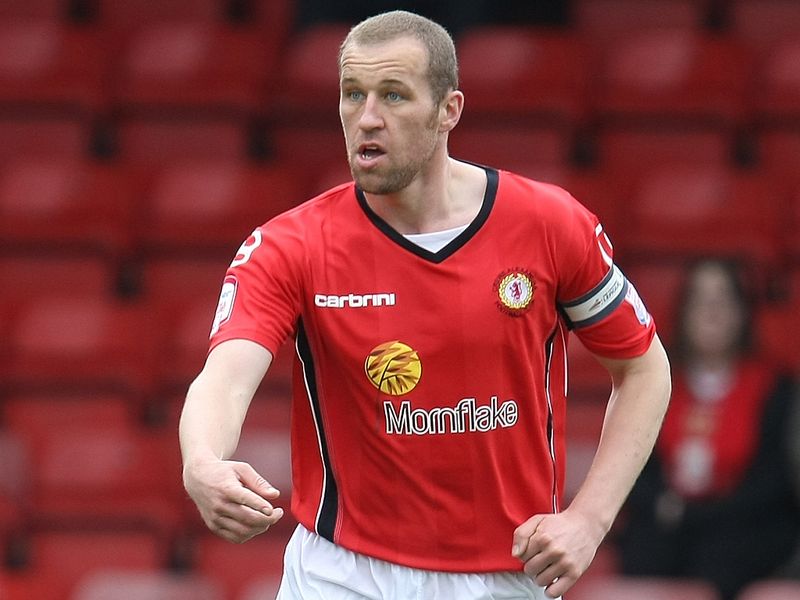 Crewe managed to make up their second win of the league in the season through this play. The game was a good one to watch as the host team seemed to be quite confident of their game and thought they’ll be at the lead throughout. However, Alex was smart enough to take advantage of their confidence and competed with Dons with amazing counter moves.
END_OF_DOCUMENT_TOKEN_TO_BE_REPLACED 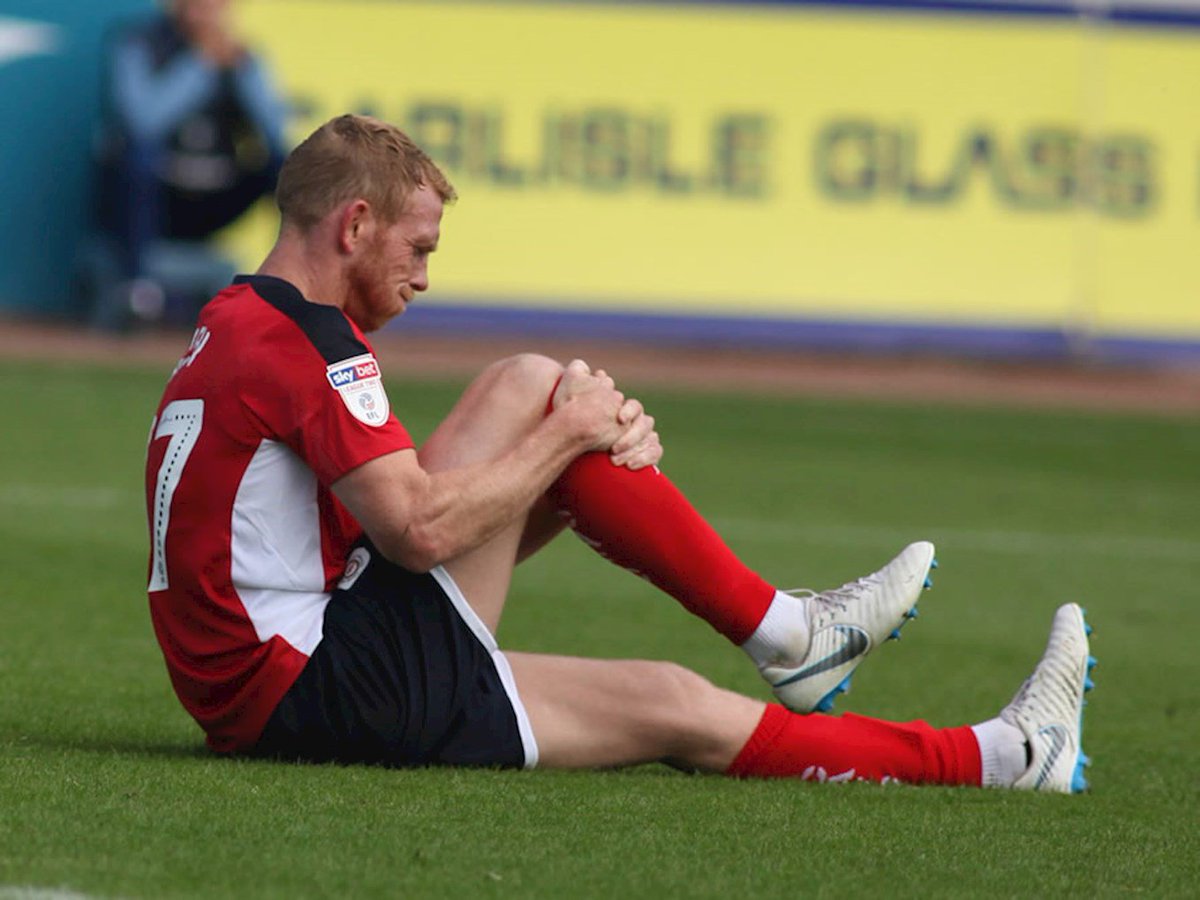 What brought Paul Green back is his unfailing determination and the excellent work of the club’s medical team. His return in the forthcoming year will be a kick start to the entire club members and fans. Green was seen excelling in the second half of the previous season as a late run from the club and eased away from trouble and winded up in the relative comfort of the mid-table. Green told the watching matches each day instead of playing as a part of the team. He says that first; he has to ensure that he is alright and then get back to playing as soon as possible.
END_OF_DOCUMENT_TOKEN_TO_BE_REPLACED 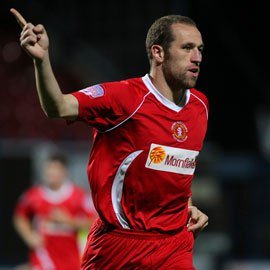 Despite his team not performing so well with the return of Harry, Artell did have great things to talk about him. He also praised about the central defensive partnership of Perry Ng and George Ray who missed win against Swindon Town. Artell felt that Lincoln who had to use 4 strikers on the duo basically to test their performance. Perry has been good undoubtedly and so has been George and now they have to bring off John Akinde. There are 2 strikers who have been taken off and two more have been brought in and the credit certainly goes to Perry and George as per Artell.
END_OF_DOCUMENT_TOKEN_TO_BE_REPLACED